New Amentma design is up for a grab in new pre-order. Will be printed in London with small DIY company for a fair price with ecological colours on heavy cotton garment. White t-shirts only, not doing any hoodies or sweatshirts I am afraid. Open for 2 weeks or until I have enough to process the order. Large back print and small chest front print with black ink.

£13 plus postage or personal pick up in London. UK postage cca £2.00 and Europe / Czechia / Slovakia £3.50, prices for worldwide must be discussed in advanced or dealt with afterwards. Paypal to laris.roman@gmail.com / make it friends and family /.

Something about the design

I grow up behind Iron curtain, the Cold War child living and breathing in Czechoslovakia during communist rule. Yes, I was young, but I could feel the darkness of the era. Not being able to travel, see the world, visit neighbouring country like Austria or Germany, because they were democracies and the iron fence and shooters were guarding the borders killing people who wanted the taste of freedom. I could watch the Austrian TV adverts and dream about all the goods they had and comparing it with the basics in our shops. People keeping their mouth shut, unable to speak up, unable to criticise the political parties, ideas, oppression…everything was dark, shady, poor and suspicious. You could easily get arrested for long hair, punk rock clothing, beaten up by local militias for no reason.

I was a child, but I can remember clearly the heavy burden around me. My country was under constant oppression and dark powers. Not just the communists, but fascist too, people were oppressed for their political opinions during WW2 by fascist state, after WW2 by hardcore communists, then in 1968 invaded by Soviet army (including Warsaw pact communists countries) just because the nation wanted freedom and democracy. Soviets have not left until early 90s. All this shit had huge impact on the nation.

We have to learn how to live in democracy and how the Free World works. Yes, its not ideal, but try to live under the fucking oppression, police state, rule of one party in constant fear. Fuck that.

With annex of Crimea by Russia and further attack on Ukraine soil in 2022, Europe is facing new challenge. I respect my neighbours, I want to live in a world where we are all friends and get along together. World where free will and democracy is sustained and cherished. We are on the edge where Putin and his criminal crooks are trying to divide us, split Europe, conquer our free will and freedom. Its time to hold on, unite in all fronts and stick our middle finger to that Kremlin bastard. Support democracy, support our right to think freely and at the end fight for the free world. I do not want to live in a world of one party again. I want choices in my life, freedom of movement, where people are able to express their opinions and views and where people will stand up racism, oppression, hate speech, fascist and people who are trying to destroy us. So far this is what we have and Kremlin wants to take it away from us…fuck Putin. Free World Democracy must Prevail! 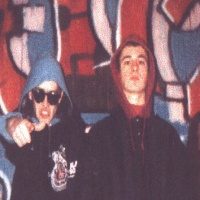 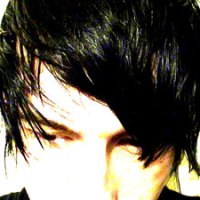 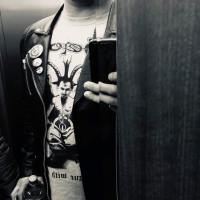 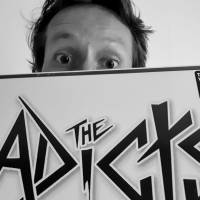 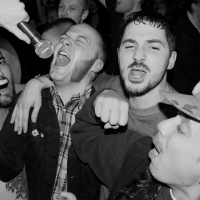 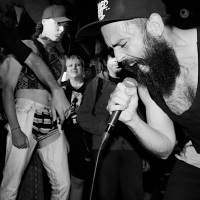